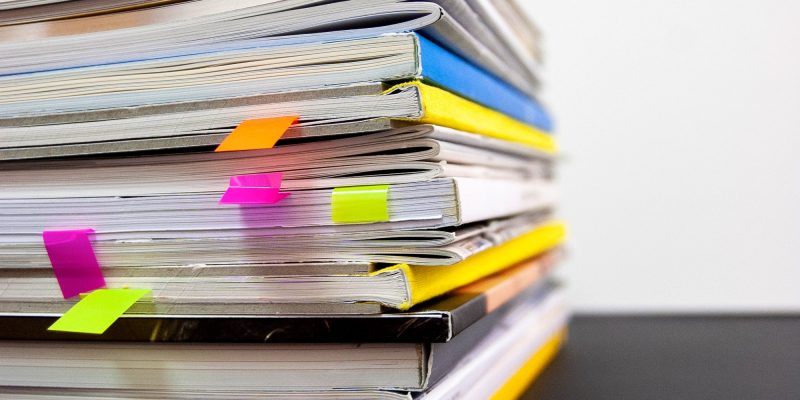 An overview of project work previously undertaken by Scottish PEN. To learn more, contact us at info@scottishpen.org

Authored alongside researchers at the University of Strathclyde, Scottish PEN has explored the impact of surveillance on the willingness of Scotland-based writers to cover sensitive topics in their work, research and communications with others.

Read the full report and view infographic summaries of our findings here:

We worked with six groups across Scotland to amplify voices that are silenced and marginalised – not to speak on their behalf, but to empower them and provide a platform so their stories can reach a wider audience. Censorship isn’t just when a black pen erases words; censorship also exists when there are people whose voices aren’t heard in the first place. Workshops included:

Surveillance changes the way we express ourselves and threatens to stifle free expression around the world. We have undertaken lots of work to raise awareness of the threats posed by increased surveillance, including press articles and government consultation submissions.

Our story involves some key literary figures like Hugh MacDiarmid, Naomi Mitchison, and Muriel Spark, and an enduring commitment to campaigning against censorship and repression in the future. We highlighted the role of these Scottish writers in promoting freedom of expression and international understanding in the context of Scotland’s literary history since 1927.