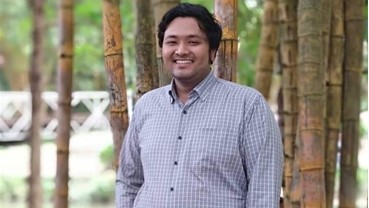 Scottish PEN joins PEN International in calling for the immediate and unconditional release of Wai Moe Naing, and for all charges against him to be dropped. 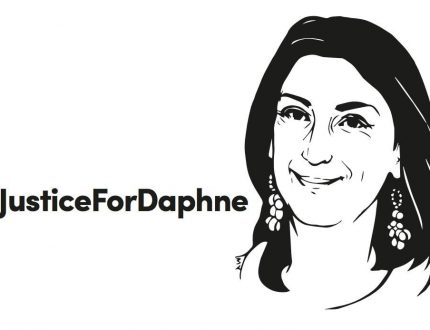 [RESCHEDULED] – Due to the passing of Queen Elizabeth II, events at the Scottish Parliament have been cancelled until after the funeral. Please note the change in date for this event below. Scottish PEN are holding a vigil for Daphne Caruana Galizia, a journalist assassinated in Malta on 16th October 2017. 5 years on, those who […] 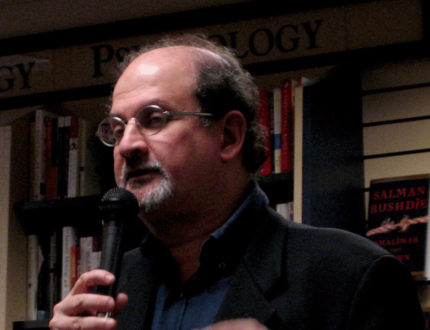 Scottish PEN Statement on the attack on Sir Salman Rushdie and the ensuing threat against J.K. Rowling

The Board of Trustees of Scottish PEN was horrified to learn of the attack on Salman Rushdie in Chautauqua, New York, on 12 August. Our President, Ricky Monahan Brown, immediately joined our colleagues at English PEN in conveying the best wishes of our membership for Sir Salman and offering our solidarity with our friends at […] 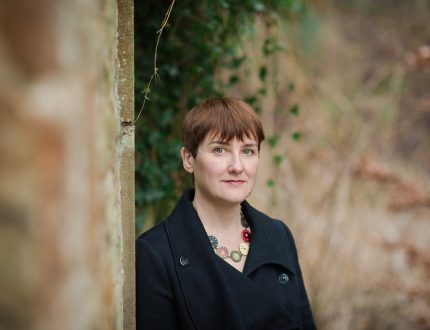 Scottish PEN marks the end of LGBT History Month 2022 by sharing a blog by poet, Jay Whittaker. The theme of ‘Blurring Borders: A World in Motion’ has been set by LGBT Youth Scotland for this year’s activities. You can learn more on the LGBT History Month website. Blurring borders – we’ve been here before […] 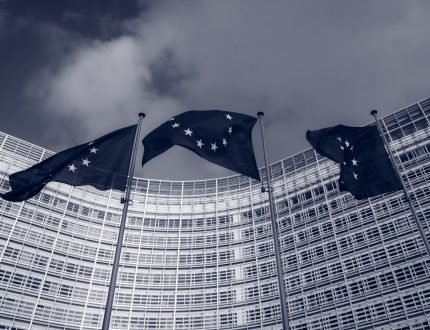 We hope that Roberta Metsola will continue her strong record on protecting the rights of journalists and supporting free expression, and the fight for justice for journalists including Daphne Caruana Galizia and Jan Kuciak. 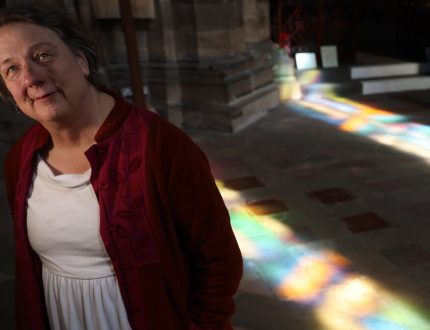 Scottish PEN is pleased to mark the beginning of LGBT History Month by sharing a blog by playwright and member, Jo Clifford. 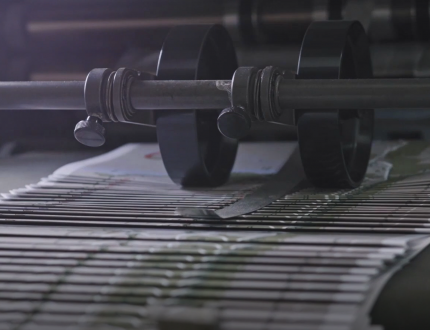 A Step in the Right Direction

Here is our statement on the Scottish Law Commission’s working draft for defamation reform in Scotland.