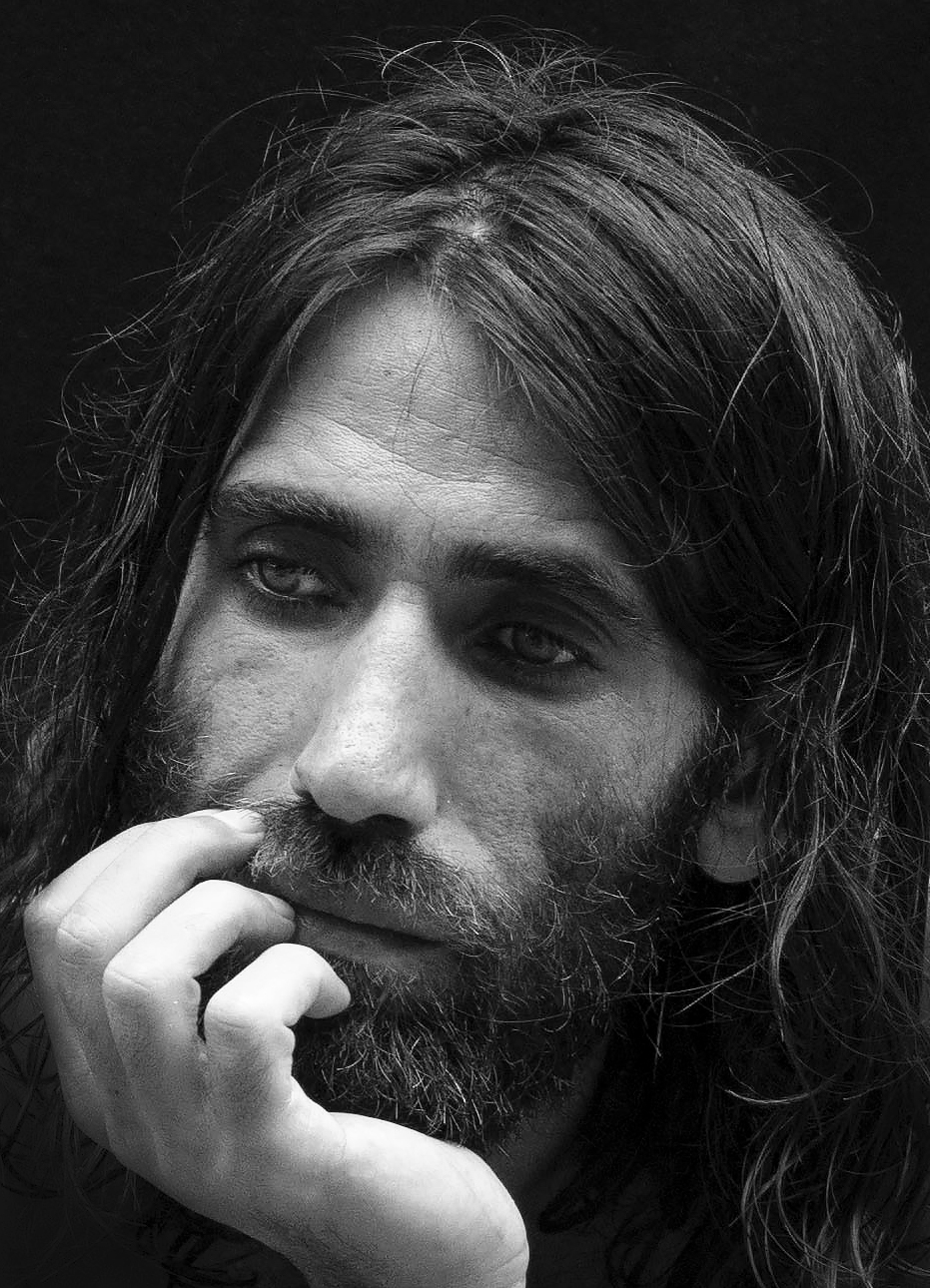 To write on behalf of Behrouz Boochani you can contact the Writers at Risk convener Jane Archer at janearcher22@yahoo.co.uk.

Update 24th July 2020 – Behrouz Boochani has had his refugee status formally recognised by New Zealand, and has been granted a one-year work visa. He is now able to apply for permanent residency in New Zealand, a pathway to citizenship.

Behrouz Boochani is a Kurdish Iranian journalist and filmmaker. The UNHCR has previously characterised the situation as “an unfolding humanitarian emergency.”

In Iran, Behrouz Boochani worked as a journalist, writing about politics in the Middle East and Kurdish language and culture. He also co-founded, edited, and contributed to the Kurdish Magazine Werya (Varia).

On 17 February 2013, while Boochani was visiting Tehran, officials from the Islamic Revolutionary Guards Corps ransacked the Werya offices in Ilam and arrested 11 of his colleagues. Several were subsequently imprisoned.  Fearing for his safety, Boochani went into hiding and fled Iran.

In July 2013,  he and other fellow asylum seekers were intercepted by the Australian Navy on the way to Australia from Indonesia. Despite immediately requesting asylum, as was his right under Article 1 of the 1951 Convention Relating to the Status of Refugees, Boochani was forcibly transferred to the Manus Island Regional Processing Centre.

Boochani remained on Manus Island until now. Boochani has continued to write about Kurdish and Iranian politics from detention. As well as writing poetry, he  wrote book on his journey and experience of detention on Manus Island,  published by Picador.

His continued coverage of Kurdish and Iranian politics, published in Kurdish newspapers, means that he would be at risk of imprisonment should he return to Iran. 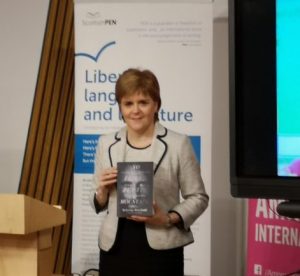