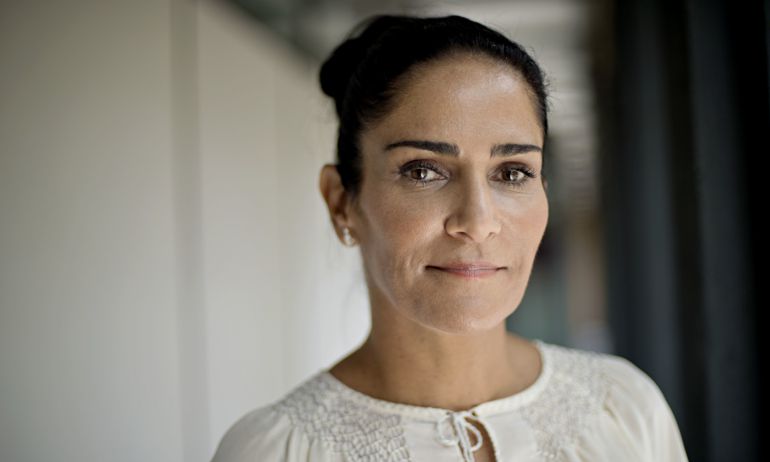 To write on behalf of Lydia Cacho you can sign our online form letter or download the letter to send it yourself.

Although we fight on behalf of one named writer, he or she usually stands for hundreds of other writers in the same situation. Lydia Cacho is an immensely brave journalist who has exposed paedophile rings, political corruption and human trafficking at the highest levels of her society, but she is only one of many reporters in Mexico willing to tell the truth about organised crime and its links to politicians.

Mexico is the most dangerous country in the world for journalists, with 49 print journalists murdered since 2006 and many more kidnapped or disappeared. 15 have been murdered in 2016 alone.

Lydia herself has been raped, kidnapped, beaten and threatened with death.