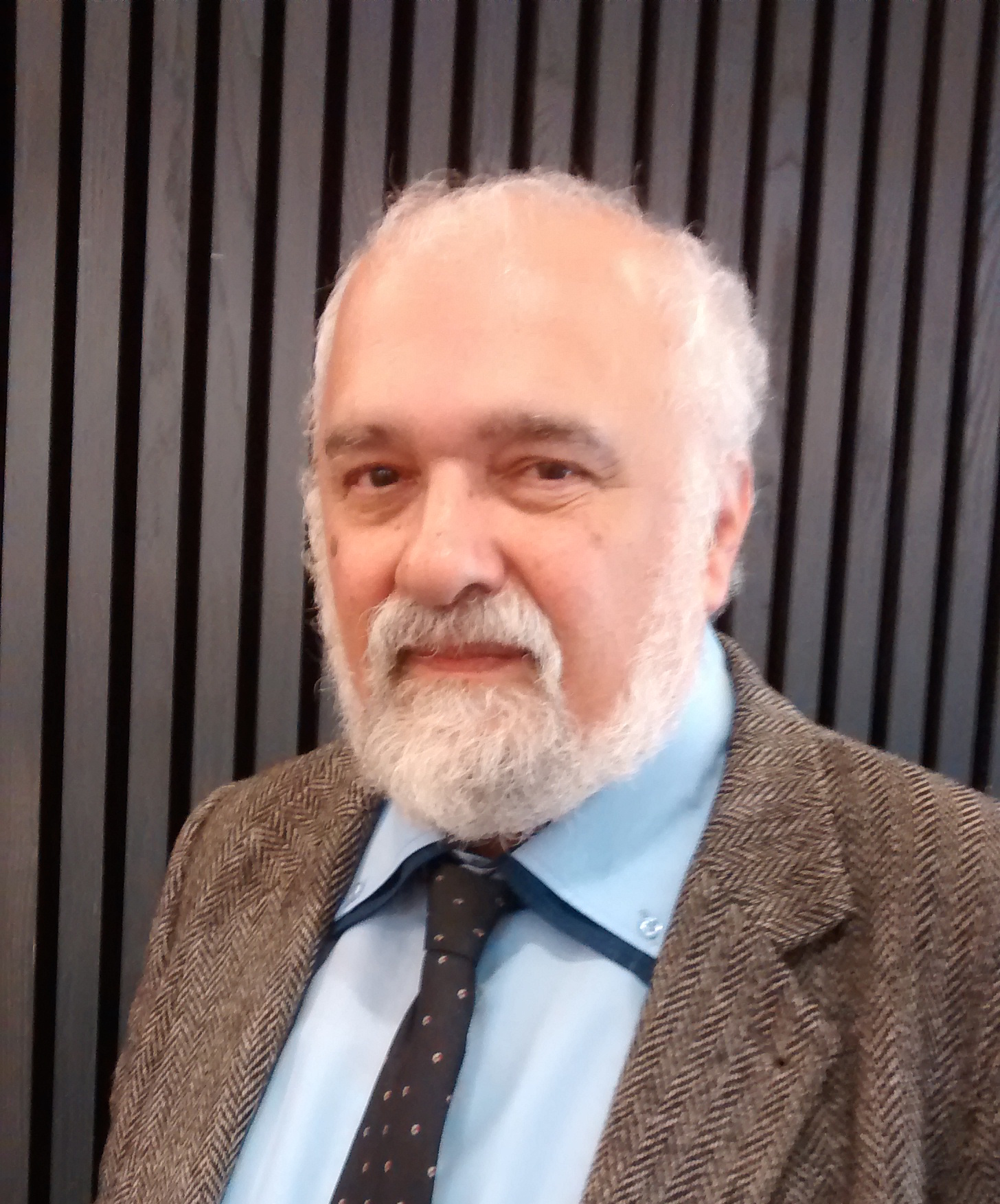 To write on behalf of Ragip Zarakolu you can contact the Writers at Risk convener Jane Archer at janearcher22@yahoo.co.uk.

Ragip Zarakolu has battled the Turkish government’s censorship and harassment since the 1970s. He and his late wife Ayse have both been imprisoned and Belge, their publishing house, was firebombed.
Despite constant judicial harassment which undermined his health, Ragip continued to publish books on subjects forbidden by the Turkish government, particularly on the Armenian massacre of 1915, and on the current plight of the Kurdish people.

In 2011, he was arrested and held in a high security prison without trial. In 2012, he was released from prison. After this, his son Deniz was held for a great deal longer, as are many other Turkish writers and artists.

Ragip now lives in exile in Sweden. This was made possible through the International Cities of Refuge Network (ICORN).

Ragip Zarakolu was one of the 50 writers chosen to represent the struggle for freedom of expression since 1960 for the Writers at Risk Committee’s 50th Anniversary Campaign Because Writers Speak Their Minds.