History, Power & Resistance: Why we cannot forget the legacy of the suffragette movement

This blogpost has been written by Elizabeth Reeder, the chair of the Women Writer’s Committee on the ever-present need for resistance, and how we can be inspired by the brave acts of suffragettes.

This blogpost has been written by Elizabeth Reeder, the chair of the Women Writer’s Committee in honour of the Centenary of the 1918 Suffrage Act.

Today marks the 100-year anniversary of some women in Britain gaining the right to vote. We should note this victory and amplify it, question it and push even further, and remember that it was a partial victory. Some women; there were many more years of fight left before it became more encompassing, more universal. But today’s centenary reminds us that moments of social, political and cultural resistance that we learn of as individuals and as communities and carry with us as guides embolden us in our own lives to identify and fight for equalities.

As Chair of the Scottish PEN’s Women’s Writers Committee, drawing attention to instances where resistance and action have led to change and have themselves transformed history, helps us to remember that today, as in all times, we need to know that when we speak and when we take action we have the potential to create change. We can make history. It encourages us to create the conditions for such change by campaigning, by taking personal and political actions both on the local and global stages, by advocating for multiple and different individuals to voice their political and cultural views, and by creating conditions where we are heard and can have impact.

Looking back at this 100-year landmark and the distance we have travelled, it is vital we still look forward to see where we still need to get to. The timeline of history is a timeline of fights for social justice won and lost, and fights yet to happen. At Scottish PEN, we continue to work to ensure that our events and campaigns, through an actively intersectional approach, support and are strengthened by diverse viewpoints and beliefs, across races, ethnicities, classes, abilities, and sexualities. As part of this we are committed to exploring and fighting for change around the boundaries of gender, womenhood, the limits of language and experiences of misogyny, violence and power. This is vital for the committee and Scottish PEN to ensure that we can bring together others to explore what it means to be women and non-binary individuals in terms of misogyny, patriarchy, and activism. We do this within the frame of knowing that language is limited and often fails us, and that listening is partial and flawed, and response is often gnarly, emotive and heightened. And yet, this is exactly why we need to continue to make the attempt at complex communications because these discriminations impact us all, and we should not expect to change entrenched political, social and cultural systems without coming up against backlash.

I was listening to a podcast on BBC Radio 4 of Her Story Made History where host Lyse Doucet talked with Madeha Al Ajroush who has been fighting for the rights of women in Saudi Arabia, as embodied in the right for women to be able to drive (they have been successful; women will be able to drive later this year). Madeha was very clear that when they took very public actions of resistance, they knew they would be arrested, that they would be denounced, that their jobs would be taken from them, and they’d be imprisoned. But they knew that if there were consequences as they spoke out against inequality and fought for changes in the law, it meant they were having an impact. When we speak and take action we expect backlash, even if, in a just society, we should actually expect listening, action and change. In reality, speaking about equality and complexities around equalities, threatens the status quo, and there is often kickback. That’s why it can be so important to have supported, vibrant spaces where often silenced voices can be spoken and heard and engaged with, because it is from within this diversity that strength and action emerge.

The legacy of the suffrage movement that we celebrate today is not a fixed entry into our collective history, – it is an evolving, ever-present and vital call to action, that now, as in all times, we need social activism and free political expression. Personal expression and action are relevant and necessary, and there is a need for culturally and politically engaged spaces for discussion and action around equalities where smaller acts of resistance become part of a growing culture of resistance to what is discriminatory, unequal and unjust in all societies across the globe.

The issues covered in this blogpost will be explored at ‘RESISTANCE: an all day symposium hosted by Scottish PEN Women Writer’s Committee and Institute for the Advanced Studies in Humanities (IASH)’ on 9th March at the Scottish Storytelling Centre. This event will feature Jackie Kay, Sim Bajwa, Caroline Bowditch, Beth Banjeree-Richards, Afshan D’souza-Lodhi and Alice Tarbuck. 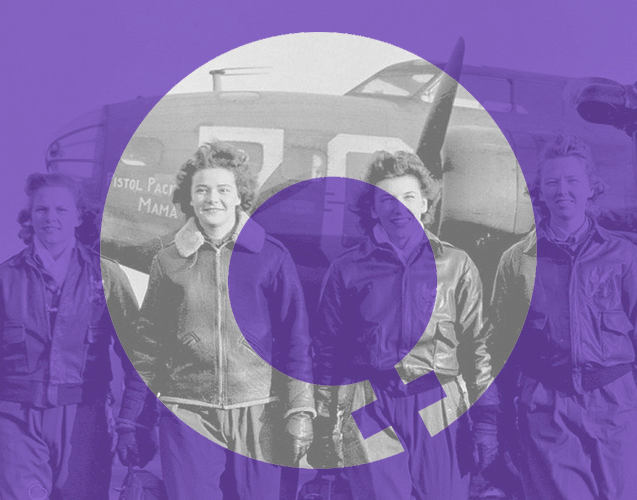 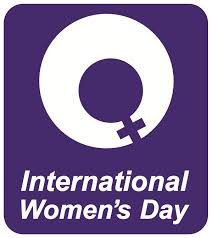 Women on the Edge – Article

Interviews – “Women on the Edge” 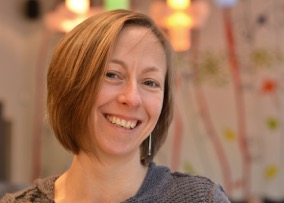 International Women’s Day: “Women on the Edge” next week