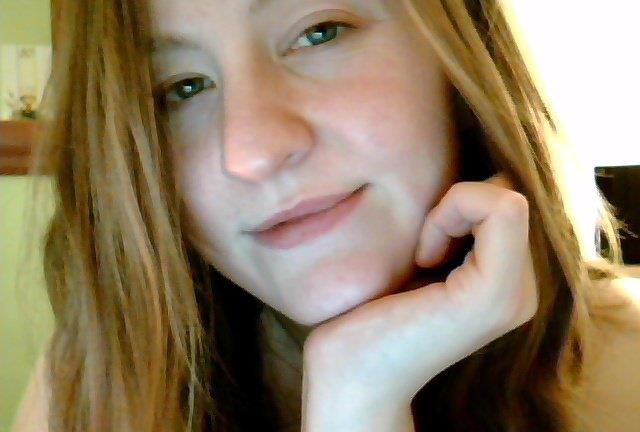 Letter to The Herald regarding a free press and Angela Haggerty

Scottish PEN is concerned by the news that Angela Haggerty has been dismissed from her position as columnist at the Sunday Herald for showing her support for fellow journalist Graham Spiers.

Scottish PEN is concerned by the news that Angela Haggerty has been dismissed from her position as columnist at the Sunday Herald for showing her support for fellow journalist Graham Spiers.

EDIT: It was announced on 18th Feb that Angela Haggerty would be returning to the Sunday Herald, with her first column back appearing on 21st Feb.

Journalists and writers require the support of their employer to ensure they can reflect and give voice to the diverse opinions and
beliefs held by both their readership and the wider community. In this manner we are deeply troubled by the precedent these actions may create that undermines a journalist’s ability to report on issues of public interest in a fair, open and free manner.

Scottish PEN is also concerned by the reports that this action came about following pressure being exerted on The Herald by Rangers Football Club. While the details of this are unknown, Scottish PEN calls for more information to be made public and reaffirms our call for a wholly independent press beholden not to advertisers and private companies, but to its readership, the community and the ideals of a free press.

Journalists who are restricted from carrying out their job and lacking the full and constructive support of their publication cannot best serve the varied communities across Scotland. This will only breed timidity and a press defined not by its actions, but by its inactions.

In Haggerty’s own words: “The only positive that can come from this is for all of us to respond with an even louder message: we will not be intimidated, we will not be silenced and these campaigns of harassment have no place in Scotland. It has gone on for far too long.”