Many congratulations to Scottish PEN member Brian Holton whose translation of Du Fu’s poem has been commended in the
2012 Times Stephen Spender Prize for poetry in translation. As far as we know it is the first time a major UK translation prize has given an award for work in Scots.

Below is the prizewinning translation and Brian’s commentary. You can find out more about his poetry and translations
on his website.

Spring Sun on the Watterside Clachan

Cark an care they smoored the line o ma life –

but it’s burn an shaw that kittles up ma speirits.

an whan A gang about, A’ll dree ma holie shuin.

for the Lang Watter an the lift abune are aa ma joy.

the geans A sneddit back blushin like wee lassies;

ma hairt clear an cauld as the mune’s stane gless,

A’m come to face the wund frae the snawy ben.

me at wis blate afore the wisocks o the Secretariat.

The bricht leam o the sun twines about the swallas,

an speir whit time will A can gang an see them.

Yin cantin gowk
1 made mane at cateran bands,
the ither
2 wis incaa’d ti Court, a mid-age man;
the tane begoud ti scrieve his
Speil the Touer,
the tither, weill-infitten, gat glorie for
Bogle Tales:
their haas hereawa is set doun in the
Buke o Warthies,
their hie ingyne better-kent nor our Halie Hermits. 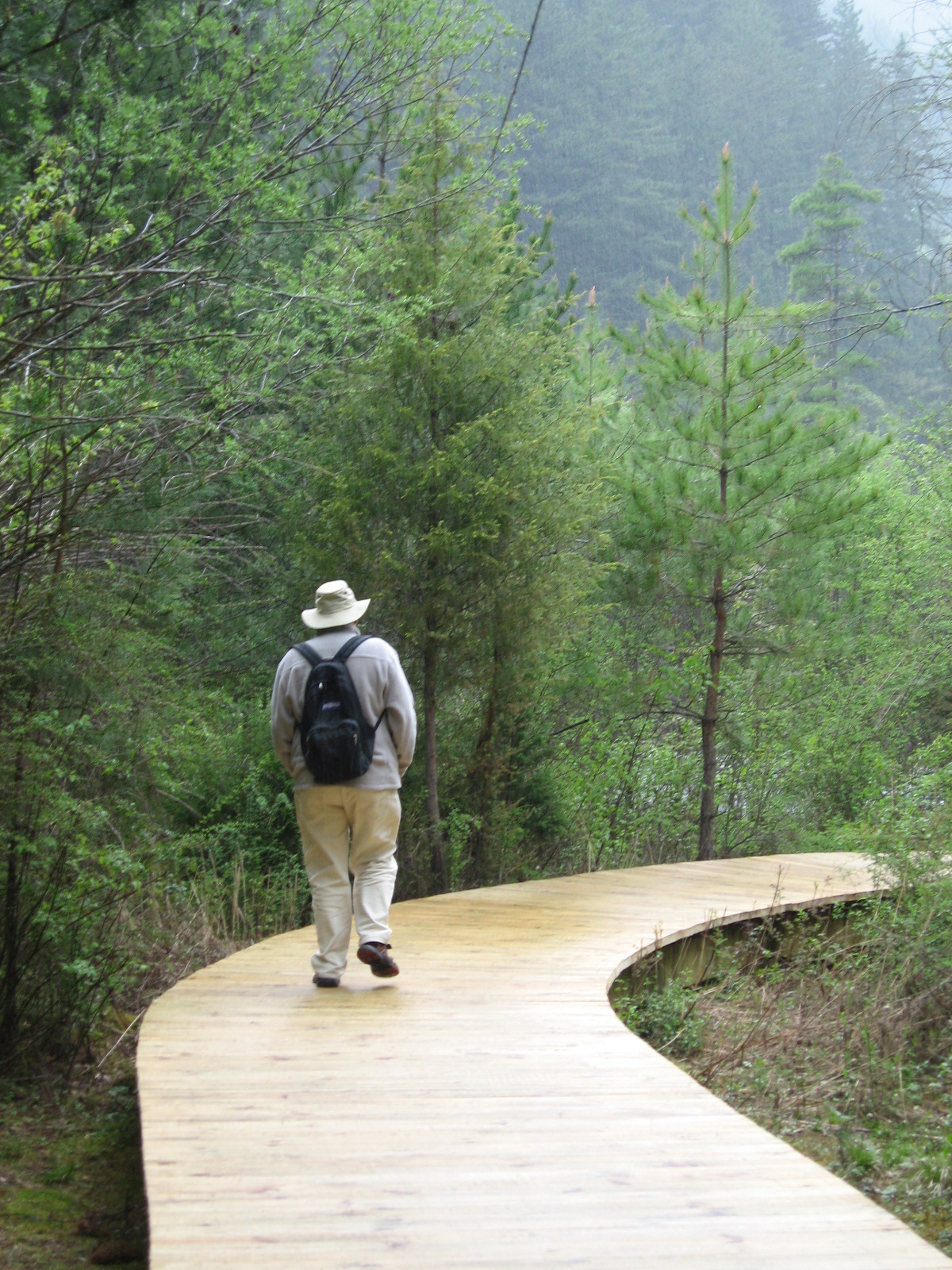 Du Fu uses New-Style regulated verse, a form of some complexity, which, through the impudence of his rule-breaking and the virtuosity of his craft, he raised from being a vehicle fit only for upper class occasional verse to a poetic form of suppleness and precision which is capable of expressing the strongest emotions and transmitting the most complex messages: the tone and level of achievement are comparable to a Shakespearean sonnet or a Beethoven quartet.

The metrical patterns are based on syllable pitch-contours, something neither Scots nor English can replicate; there is a rhyme in every couplet, which is not easily achievable in translation: I substitute a shifting pattern of alliteration and a series of half-rhymes, and for the rhythm, a stress-based line in the style of the ballad stanza, with a mid-line caesura.

One reason for using Scots is to bring home the essential strangeness of Du Fu to English readers: the distance between his Eighth Century Chinese and the modern language is similar to that between English and Scots. For Scots speakers, by using the
Mither Tongue, language of home and family and friendship, I aim to bring out both the essential warmness and humanity and the deep sorrow of Du Fu’s voice.

Du Fu was also an extremely erudite poet, who was famous for the breadth of his reading, his knowledge of history, and the obscure and recondite nature of his references: such allusions can have no force at all in translation, and in most cases can only be kept by doing violence to the text, so I have gently substituted western allusions where I can (eg
Boreas for an allusion of equal antiquity). Du Fu can also juxtapose a startlingly conversational couplet with one in the most high-flown diction. What a joy he is to work with!