Bernardo Otaola reflects on the evolving challenges to freedom of expression in Mexico.

I know, the title doesn’t make any sense. Let me explain to you what those numbers mean:

2 of November, The Day of The Death in Mexico. The same day, I went to Glasgow to be part of the event in memory of the death
journalists, activists and the 43 students from Ayotzinapa that disappeared more than one year ago. It was the first time I spent a Day of the Death outside Mexico, and somehow it was good to see that many people are interested in the situation of my country.

12 of November. Nothing in particular, except that, once again, I spoke in the event of the Day of the Imprisoned Writer. We talked specifically about the situation in the Middle East, where, by law, people can be killed because of their speech. A different situation, but still an awful one.

20 of November in Mexico is the Anniversary of the Mexican Revolution: A war that lasted eleven years, and the outcome was a questionable one: almost 70 years of the “Perfect Dictatorship” and no solutions to the reasons why it all began: poverty, social injustice and true democracy. As well, one year ago, hundreds of thousands of people marched in the streets
of Mexico City, claiming for justice and answers for the disappearance of the 43 students… I was there, and I remember the shocking view of the farmers mounted in their horses with machetes in their hands; the astonishing landscape of some of the largest streets in the capital full with people walking in the same direction and the same objective.

And finally, the 5th of November. Remember, remember the 5th of November. I first heard these words when I watched the film
V of Vendetta. A great movie, in my opinion, but with something more important: a deep message. “People should not be afraid of their government. Government should be afraid of their people” says the main character that wears a Guy Fawkes mask. I can only think in how everything is related to his attempt of revolution, seeking to change a country that, among other things, was a deadly enemy to those who thought different thoughts.

The power resides in the people. A truth that seems been forgotten, and the ones in power wants to keep that way. Ok, maybe blowing up the Parliament is a little bit too much, but if we let the repression against journalists, writers and activists continue in the same way… We need to do everything we can to seize the power that resides in the majority of the population. Events like the ones of the Day of the Death the Day of the Imprisoned Writer and the Anniversary of the Mexican Revolution of the last year have the goal of waking up people and make them aware that the solution resides in them. In one hand, I am glad that this type of events take place, because it means that we are doing something. In the other, we need to make a bigger effort to reach more persons.

Just like V, I make a call to arms. Our arms are our words and our pens. And of course, the ideas, which are bulletproof.

Journalist and writer Bernardo Otaola is a columnist for Apuntes de Rabona. Originally from Mexico City, he is now based in Edinburgh and will regularly contribute to this blog. You can find him on Twitter at @bernaov 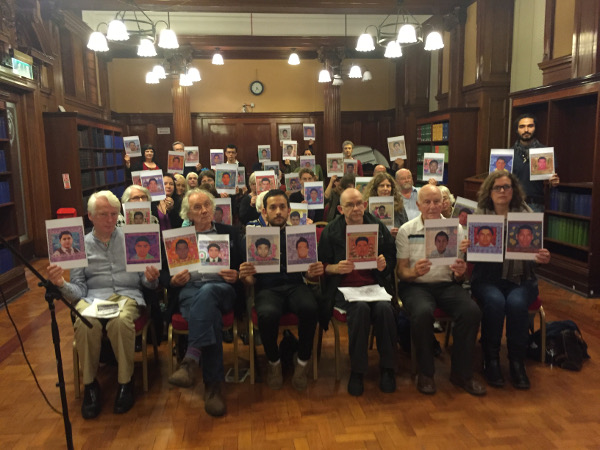 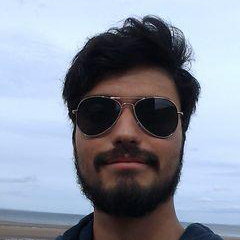 Stop Asking What To Do – Bernardo Otaola

Welcome to the Club: Bernardo Otaola